One of Joe's favorite nonprofits in Portland has reimagined its spring fundraiser in light of these strange times we're living in.  Show & Tell: A Literary Spectacular, the primary fundraiser for The Telling Room in support of their free writing programs for Maine youth, will take place on October 2nd. This heartfelt and dynamic variety show will be safely performed without an audience in the State Theatre and delivered to your home. It will feature the full original lineup: a solo musical guest appearance by Lady Lamb, storytelling by Kelly Corrigan and Phuc Tran, and readings by Telling Room Poets, all as produced and directed by Sean Mewshaw. You may enjoy the show in the comfort of your own home, either sharing the experience simultaneously with others when the video goes live, or watching at your convenience at a later time.

This year, Show & Tell coincides with the release of A New Land, a groundbreaking anthology of thirty best-ever poems written by Telling Room poets that shows us a truly brave new world where youth voices carry us forward. They ask us to consider, as a community, who we were "when we began," "where we are now," and "who we are becoming." A New Land poets Amanda Dettmann, Siri Pierce, Lulu Rasor, and Benedita Zalabantu are featured as part of the show!

Joe hopes the event is a great success and urges you to learn more here. 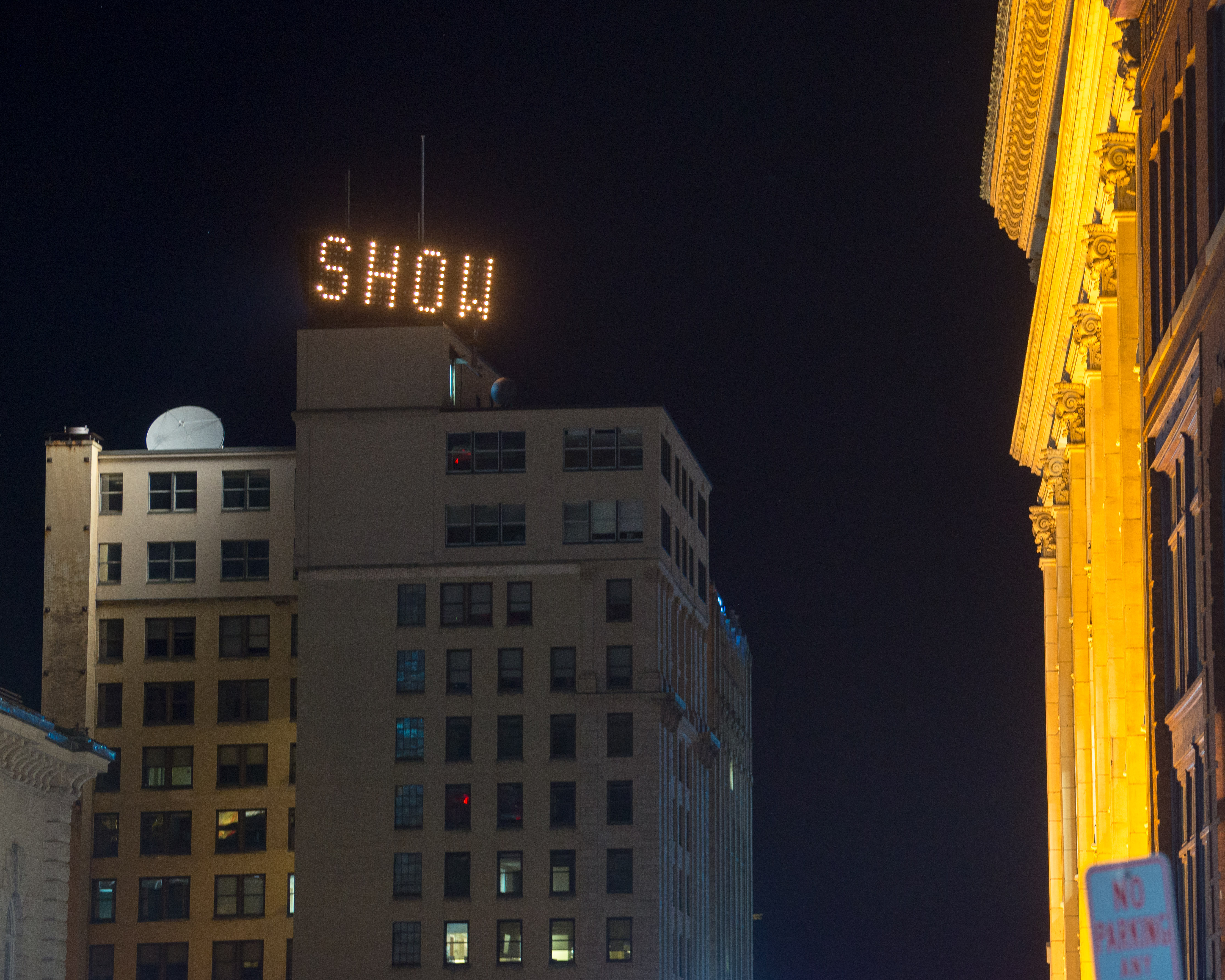